Prinsenstad tournament 2020 cancelled
Last Thursday the Dutch government announced mitigation measures against the spread of the Covid-19 virus. The goal of these measures is to reduce social interaction and limit the spread of the virus. Following these measures the Dutch Olympic committee (NOC-NSF), Dutch chess federation (KNSB) and The Hague chess federation (HSB) cancelled all events. The DSC board has decided to follow this and cancel all DSC events until april 1st, as well as the Prinsenstad weekender tournament of April 10th-12th. If you had already registered and transferred the entry fee, we will of course return the entry to your account.

Many chess players will visit Delft during the Easter weekend this year to play some interesting chess games. On 10, 11 and 12 April 2020 the thirteenth Prinsenstad Tournament will be organised by the Delftse SchaakClub (DSC). 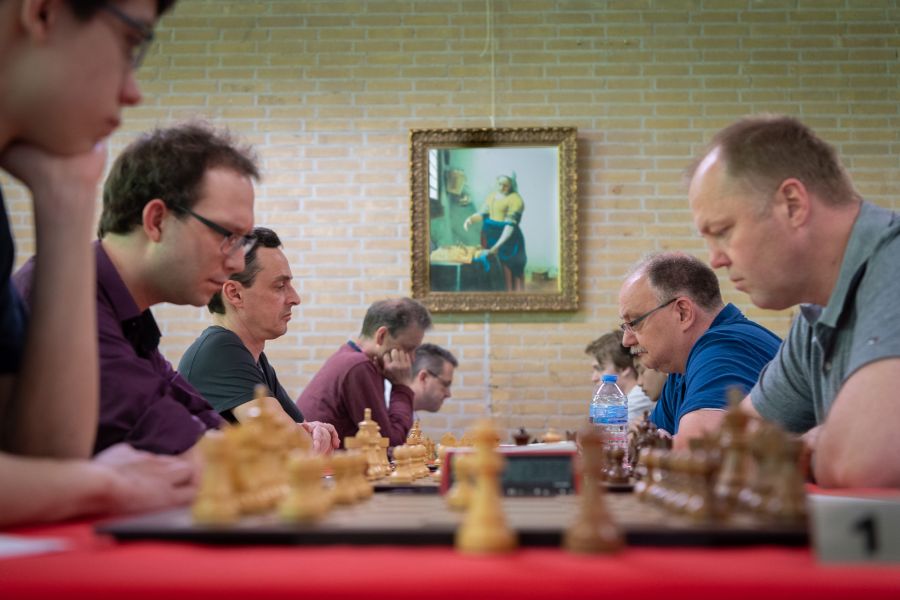 The chessmaid watches (photo: Herman Zonderland)
The playing venue for this tournament is the auditorium of the Grotius College at Juniusstraat 8 in Delft.

Each game will be played with 1:40 hours per person, with an increase of 10 seconds for each move that is played.

Prizes
There is over €3000 in prize money. There are, besides the prizes listed below, several prizes for rating-categories and the most spectacular game.

To enter the tournament an email can be sent to the organisation committee, containing the following information: name, address, chess club, KNSB number, rating, the group in which you want to play, and rounds in which you want to receive a bye. In the first four rounds you can request a bye which will be compensated with a half point. Other byes will not be compensated. The email address and the entries for the tournament can be found on the aanmelden&deelenemers-page. 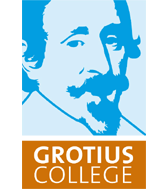